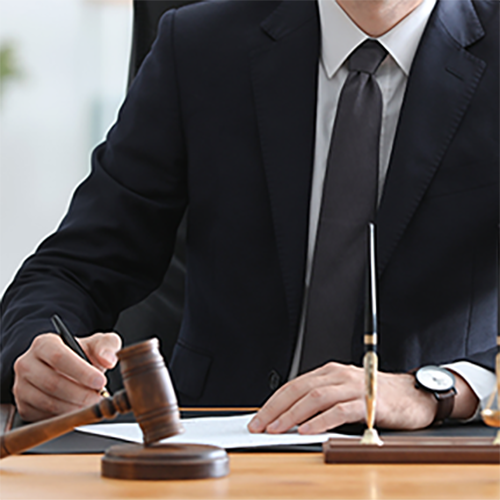 Paul Catalano is a husband, father, and lawyer from Tulsa, Oklahoma. He has been practicing law with the firm of Humphreys Wallace Humphreys P.C. since his graduation from the University of Tulsa, John Rogers School of Law, and his admission to the Oklahoma Bar in 2008. Mr. Catalano graduated in the top 5% of his class, was awarded the Order of the Curule Chair, was an editor of the Tulsa Law Review, and received many academic awards, including Awards for Academic Excellence in Contracts, Criminal Procedure: Police Practices, International Energy and Natural Resource Law, Arbitration, Protection of Minority and Indigenous Cultures, and Constitutional Law II. In addition to admission to practice law before the state courts of Oklahoma, he has been admitted to practice before the United State District Courts for the Northern and Eastern Districts of Oklahoma and has been admitted pro hac vice before the Georgia Court of Appeals.

In 2012, Mr. Catalano took on a new and additional challenge in his professional career by seeking to serve District 78 as a representative to the Oklahoma State House.