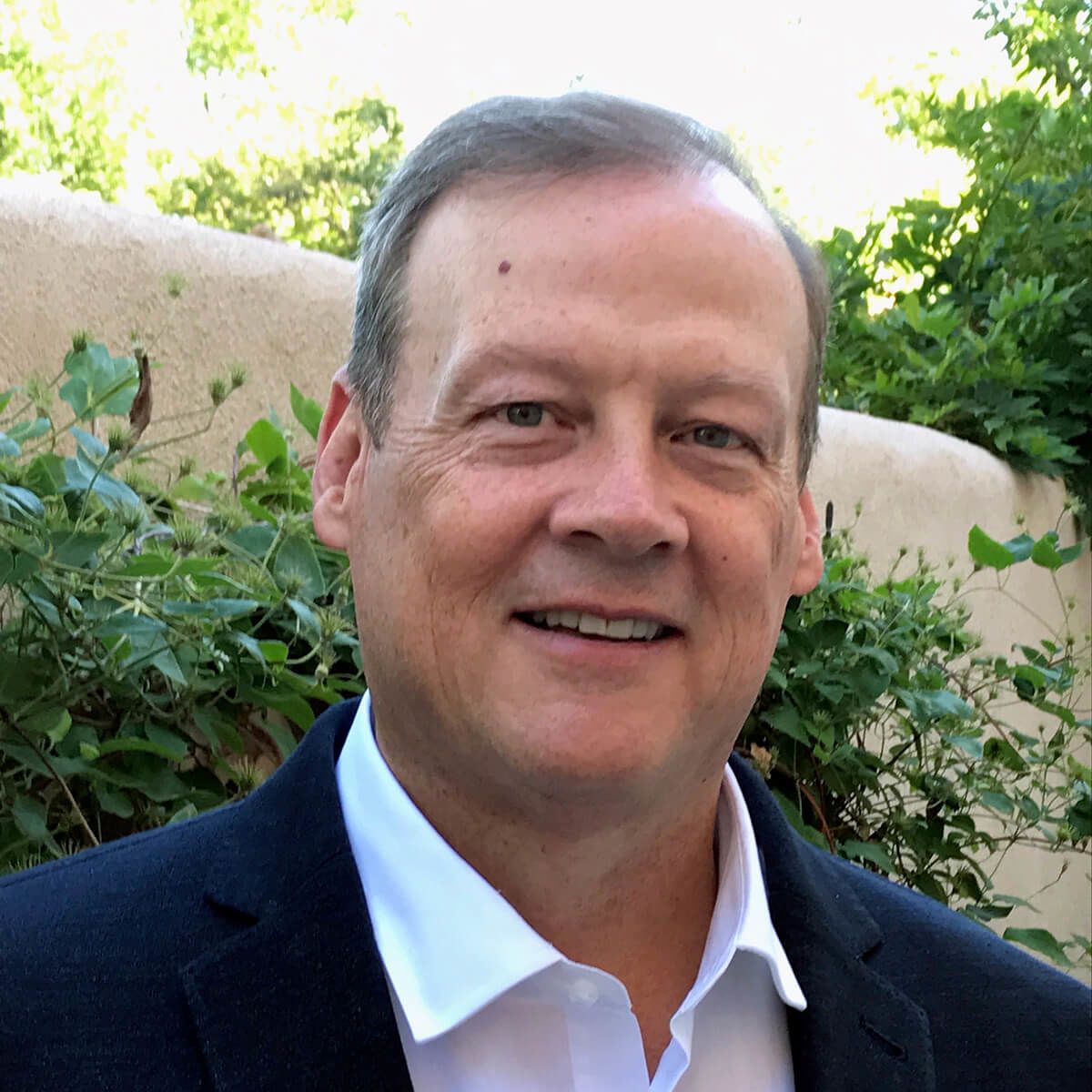 David Humphreys has been practicing law since 1987. He was a member of the first class (1994) of the Gerry Spence Trial Lawyers College, Dubois, Wyoming. He was recognized in 2004 by the college, along with his partner, Luke Wallace, as the Warriors of the Year and continues to serve as a member of the teaching staff. He has repeatedly been recognized as a “Super Lawyer” in the area of consumer protection law.  In 2002, the National Association of Consumer Advocacy awarded David and his partner, Luke, the Trial Advocates of the Year Award. in 2005, he was recognized by Legal Services for NYC for his pro bono training in the area of trial skills training and foreclosure defense. In 2017, he and his partner were recipients of the Vern Countryman Award by the National Consumer Law Center.

He and his partner have been widely recognized for their long-standing and successful trial team. They have participated in dozens of trials and settlements resulting in multiple millions of dollars in recovery for their consumer law clients, including in the areas of debt collection abuse, identity theft, auto fraud, and mortgage fraud/wrongful foreclosure. David has provided many hundreds of hours of CLE and pro bono representation across the country. He mentors and trains consumer protection lawyers especially in the areas of wrongful foreclosure and wrongful debt collection.  He is grateful for his membership in NACA and the close friendships that have resulted from his association with NCLC and NACA.